Just as Walt famously said that the Disney empire “all started with a mouse,” the magic of Touring Plans all started with a book — namely, the Unofficial Guide. As co-author (with Bob Sehlinger and Len Testa) of The Unofficial Guide to Disneyland, I’m proud to announce that preliminary work is complete on the 2015 edition of our Anaheim guidebook, which will make its way to store shelves in plenty of time for the resort’s upcoming 60th anniversary. Naturally, we’ll continue to refine the text right up until the time it is sent to the printers later this year, and we’ll be bringing you details on the changes made to the tome as its publication approaches in the fall. But for now, I wanted to share a tiny taste of a couple of the changes coming to the Unofficial Guide, via a few fun Disney California Adventure videos — featuring the Mariachi Divas and World of Color — that I recorded during my most recent visit to the Happiest Place on Earth. 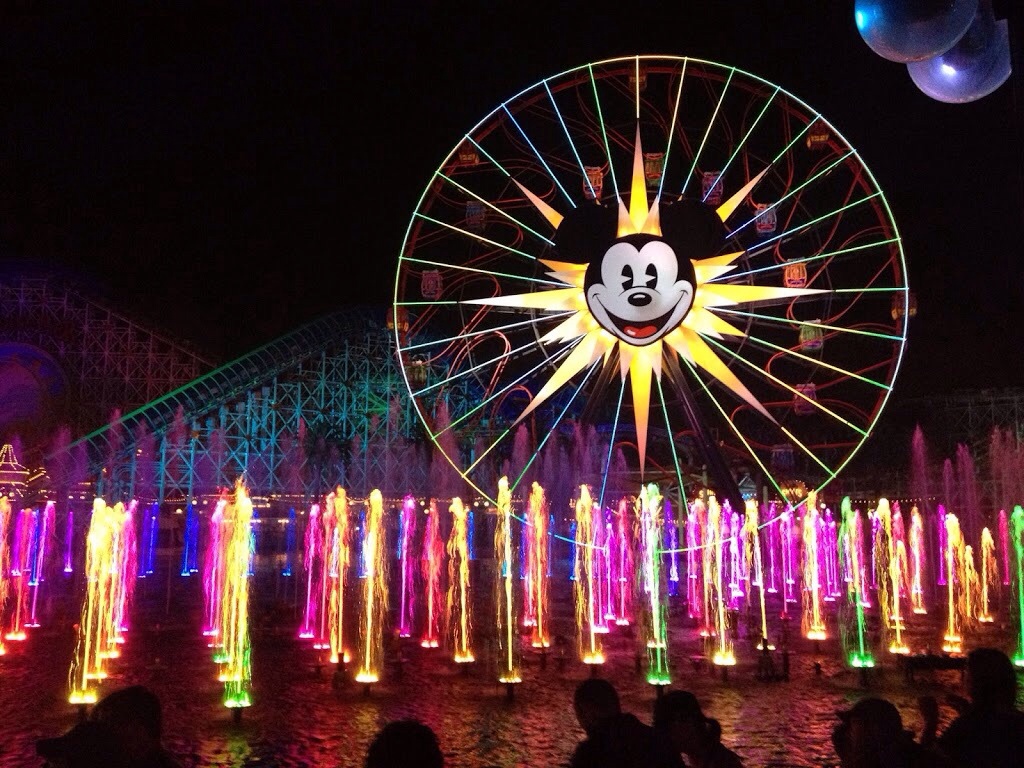 The Mariachi Divas are one of my favorite under-the-radar entertainment diversions found at Disney California Adventure, but until now they’ve be unjustly under-represented in the Unofficial Guide to Disneyland. We’ve rectified that with an an expanded entry on this fabulously festive singing group.

Here’s a preview of our updated 2015 guidebook information on the Mariachi Divas:

The Mariachi Divas is a fabulous all-female mariachi musical group that plays sets in the Pacific Wharf area, walking between the seating areas of the counter service restaurants. They are probably the only multiple Grammy Award winning recording artists (most recently Best Regional Mexican Album of 2014) with a regular theme park gig. We particularly enjoy the Divas’ rendition of “it’s a small world.”

Because a picture is worth a thousand words — and a video is worth a million — here is a recent recording highlighting few of my favorite selections from one of their performances: